More than 20% of the country’s people are officially classed as poor (January 2018). The population is around 105 million.

“The Philippines has an abandoned children problem. About 1.8 million children in the country, more than 1% of its entire population, are “abandoned or neglected,” according to the United Nations’ Children’s Rights & Emergency Relief Organization.” (Los Angeles Times: 28th May 2016)

It’s not difficult to find the poor, it’s a greater challenge to find lasting ways to help them. Here are a few of our support works delivered with the kind help of Parishes, Philippine Businesses, volunteers and the Franciscan Sisters of the Poor:

They are generally unwanted, even despised. Many will come under the control of syndicates, be abused, get involved in crime, some will be imprisoned and disease and illnesses will follow them daily.

One night in July 2015, outside a city hotel entrance, a group of young boys used the protective covering as a safe place to sleep. The security guard probably knew them well, he walked around and stepped over them at will.

Many thousands will sleep on the streets tonight.

Lord Jesus, we pray, that the flames of your Divine love will burn away all traces of vice within us and that we may be practical and zealous in the service of the poor. Amen. 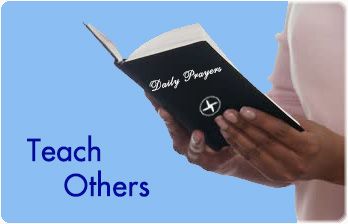 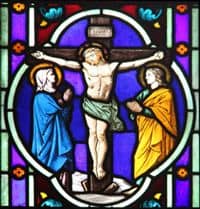 O Sacred Heart of Jesus, filled with infinite love; broken by our ingratitude and pierced by our sins; yet loving us still; accept the consecration we make to You today, of all that we are and all that we have.

Take every faculty of our souls and bodies and, day-by-day, draw us nearer and nearer to Thy Sacred Heart. There we we shall hear Your lesson, Your Holy Way. Amen. 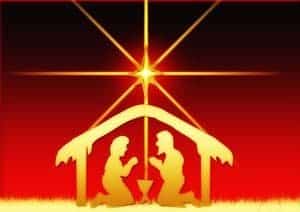 Most Holy Heart of Jesus, fountain of every blessing, I adore You, I love You, and with sincere sorrow for my sins, I offer myself to You. Make me humble, patient, pure and obedient to your will.

Grant dear Jesus, that I may live in You and for You. Protect me and my family in the midst of danger; comfort us in our afflictions, give us health of body, assistance in our temporal needs, your blessing on all that we do, and the grace of a holy death. Amen.