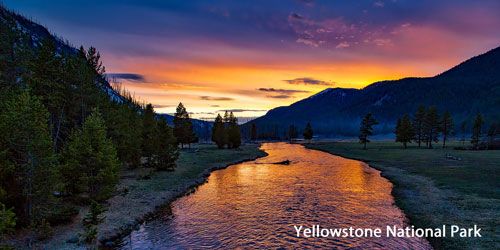 After a forest fire in Yellowstone National Park, forest rangers began their trek up a mountain to assess the inferno’s damage. One ranger found a bird literally fossilised in ashes, perched statue-like on the ground, at the base of a tree.

Somewhat sickened by the eerie sight, he knocked the bird over with a stick. When he struck it, three tiny chicks scurried from under their dead mother’s wings.

The loving mother, keenly aware of impending disaster, had led her offspring to the base of the tree and had gathered them under her wings, instinctively knowing that the flames and toxic smoke would kill.

She could have flown to safety but refused to abandon her babies. When the blaze had arrived and the heat had scorched her small body, the mother remained steadfast.

How often have we been the receivers of similar selfless protection?

Our parents, brothers, sisters, friends, … numerous people around us are filled with goodness. They frequently, willingly and quietly help us, because they love us. Often we don’t notice how committed they are or take their everyday help for granted. Instead, we expect it!

Of course, Jesus loved us so much that he stretched out his arms and said, “Father forgive them for they know not what they do.” (Luke 23:34)