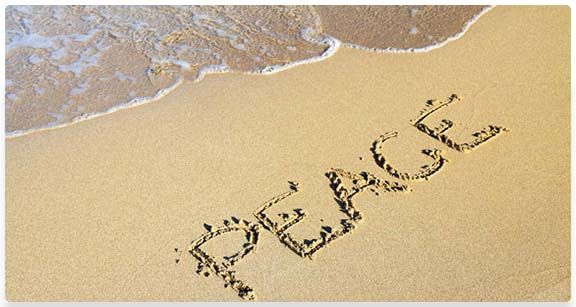 His name was Bill. He was in his early twenties and had wild hair, and he wore a T-shirt with holes in it, blue jeans, and no shoes. This was literally his wardrobe for his entire four years of college. He was a brilliant student, but kind of esoteric; a very, very bright young man. He became a Christian while attending college.

Across the street from the campus was a church with a very well-dressed, very conservative congregation. They wanted to develop a ministry to the students but were not sure how to go about it.

One Sunday, Bill decided to go there. He walked in with no shoes, jeans, his T-shirt, and wild hair. The service had already started and Bill walked down the aisle looking for a seat. The church was completely packed and he couldn’t find one. By then, people were really looking a bit uncomfortable, but no one said anything. Bill got closer and closer to the pulpit, and when he realised there were no seats, he just squatted down right on the carpet. The people were really uptight, and the tension in the air was thick.

About that time the minister realised, from way at the back of the church a deacon was slowly making his way toward Bill. Now the deacon was in his eighties and he had silver-grey hair and a three-piece suit. A Godly man, very elegant, very dignified, very courtly. He walked with a cane. As he started walking toward the young man, everyone was saying to themselves that you can’t blame him for what he was going to do. How could you expect a man of his age and of his background to understand some college kid sitting on the floor in church?

It took a long time for the deacon to reach the young man. The church was utterly silent except for the clicking of the man’s cane. All eyes were focused on him. You couldn’t even hear anyone breathing. The minister couldn’t even preach the sermon until the deacon did what he had to do. And now they saw this elderly man drop his cane on the floor. With great difficulty, the old man lowered himself and sat down next to Bill and worshipped with him so Bill wouldn’t be alone.

Everyone was choked up with emotion.

When the minister gained control, he said, “What I’m about to preach – you will never remember. What you have just seen – you will never forget. Be careful how you live. You may be the only Bible some people will ever read.”

Every Mothers warning, “Your actions speak louder than your words!”